Nestled in the far west corner of Ontario between Manitoba and Minnesota is Lake of the Woods. This massive lake is home to over 14,000 islands. Giving tourists, fishermen and hunters an amazing array of activities. Fishing is definitely top of the list for outdoor activities in this area. Species such as Northern Pike, Muskie, Crappie, Small-mouth Bass, Walleye and Lake Trout are available in the waters. While it’s an anglers dream, it’s also a hunter’s paradise with different small and big game and also waterfowl. Exploring the islands can be an awesome adventure in the warmer months.

Lake of the Woods 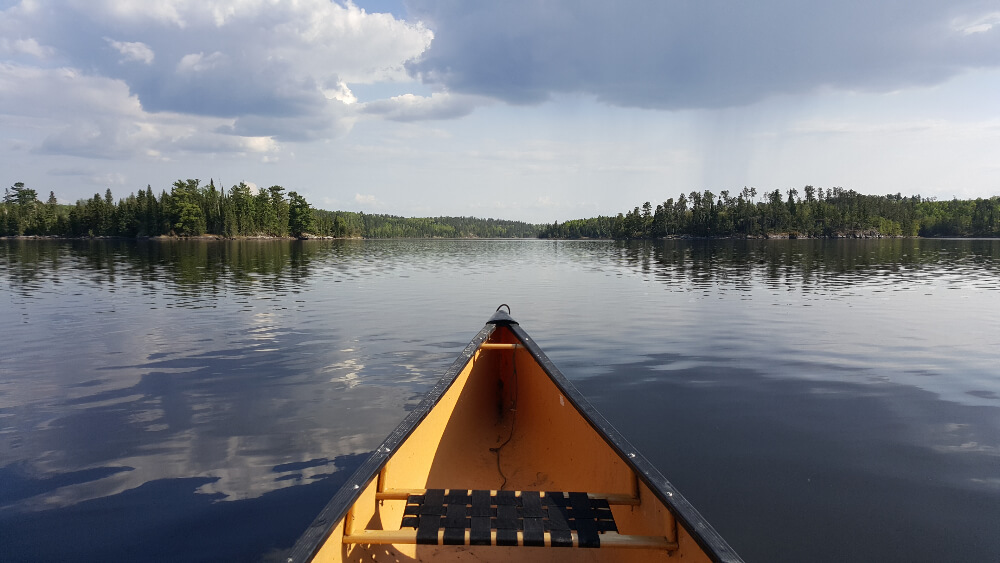 Needing to be in nature for a while we decided to spend a week at the Lake of the Woods Lodge. Our hosts Ruth and Scott picked us up in nearby Kenora and took us to Nestor Falls. From there we jumped in a boat and headed out to their island, about a 10 minute boat ride away. We settled into our cabin for the night and vowed to go exploring the next day.

Spending the day hiking around the island was amazing. We headed up the east side climbing higher and higher on the rocks before coming to a ravine. Crossing the ravine was easier by going straight through the middle after which we headed west to the far side of the island. Most of the islands are very close to each other which meant we spotted a few from the shore line. We found a few little beaches towards the north end of the island. It was so peaceful to sit there and listen to the water, the birds and the trees.

Another day saw us taking one of the canoes out for a tiki tour of the bay’s and waterways. The water is a stained tea colour due to the tannin in the trees on the surrounding islands. When the leaves drop into the water the tannin is released and turns the water a different colour. It was an awesome chance to get some photos as long as you didn’t rock the canoe, didn’t want to end up in the water! Spotting some beautiful bald eagles and some otters playing around in the water was amazing. Our hosts had told us about the bears and wolves that can be seen on nearby islands however we weren’t lucky enough to see any. 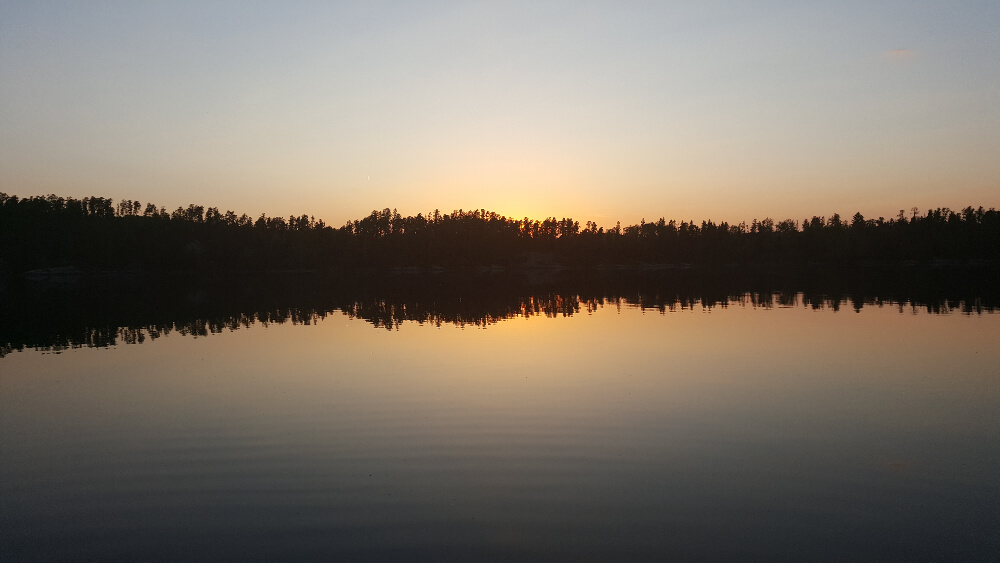