The Sunshine Coast, starts 100km north of Brisbane in the Queensland State of Australia. Golden beaches break the barrier between the Pacific Ocean and the suburbs of Mooloolaba, right up to the Noosa Heads. Sunbathing bikini clad babes lay along the beach, surfers wait in the break for the perfect wave and long boarders are gliding along the sidewalk. The vibe is amazing, attracting people from all around the world.

Although the beaches are generally the main attraction to the area, on my most recent visit I discovered a whole different side to the sunshine state. After spending my initial few days on the beach I decided to head inland and take my chances in snake and spider territory. 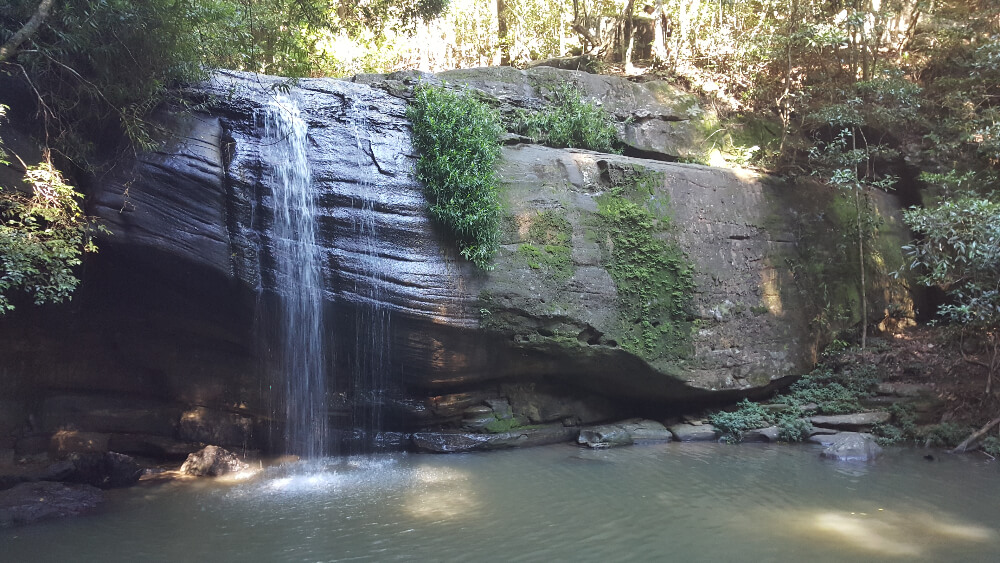 Welcome to the Sunshine Coast

What I found was some of the most beautiful scenery with a couple of hidden activities…Oh and an NRL game at Suncorp stadium!

It’s hard to believe this exists where it does, set in the suburbs not far from the beach. A world of towering trees, tranquil streams and waterfalls with the ever present sound of birds calling out to one another. With numerous paths throughout the forest the main attraction is most definitely Serenity Falls. A waterfall that drops over a massive boulder down into a pool fit for swimming. One of the paths is only a 5 min walk from the carpark, so no matter your fitness level next time you’re on the coast check it out! 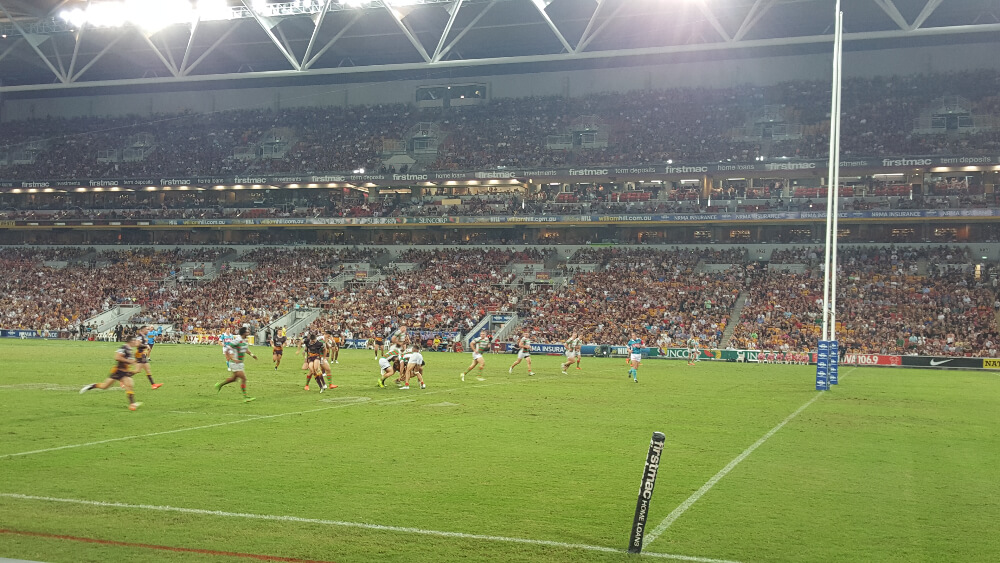 Australians are passionate about many sports, it’s hard to pick a ‘National’ sport. If they were pick three though I know that Rugby League would be in there somewhere. NRL (National Rugby League) is a national competition played by 16 teams from around Australia and one from New Zealand. I got the chance to attend a game at Suncorp between the local Brisbane Broncos and Sydney Rabbitohs. The stadium was electric and gave off amazing vibes. The Broncos winning helped the cause. Free public transport with your ticket is a bonus. If you are going to Brisbane head to a game if you get the chance.

A contingent of eleven mountains that rise seeming out of place from the coastal plain. So unique in shape and in position it’s hard to get around the Sunshine Coast without them catching your eye. I had to investigate! With some research I planned to set out and to climb two out of the eleven. 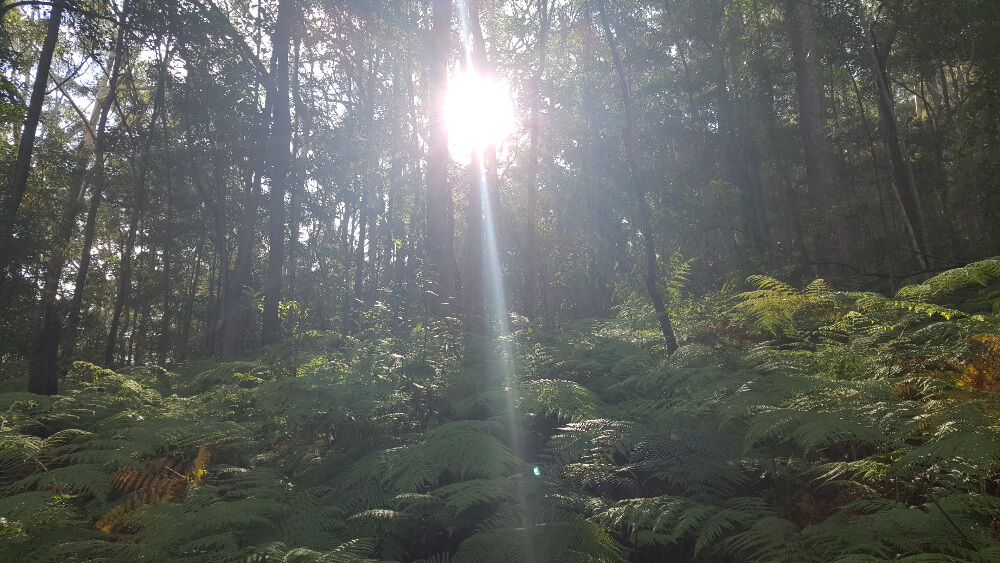 The tallest, standing at 556m had caution written all over it. People often getting rescued by chopper due to the fragile terrain. Once I got there I could see why, you are essentially rock climbing most of the way! Although no previous experience in rock climbing is needed, a decent degree of fitness is required. The view at the top is well worth the effort. You get a 360 degree full panorama looking out over the Sunshine Coast and surrounding forest! Climbing down can take twice as long to climb up!

Not as intense as Mt. Beerwah, a small hill more than a mountain. It makes for a peaceful walk through some calming vegetation. Once at the top you get a unique view of a couple of the mountains in a line. All fitness levels and even kids could easily walk up here.

Driving to the Glass House Mountains, just before Australia Zoo is a massive tarmac track where you can race go karts. I have been to a few tracks over the years and always seem to be slightly disappointed by the governed karts or the tiny track. This place was an exception. I have never had so much fun on a track! The karts go quick enough you have to actually use the brakes and the track big enough to pass and battle positions with people. I would highly recommend stopping by and having a go!

For more activities on the coast : http://www.queensland.com/

Although it was my 3rd time on the Sunshine Coast, it seemed this time around was top of the list. I went searching beyond the golden beaches and found some hidden gems! Next time you’re on the coast give them a go. 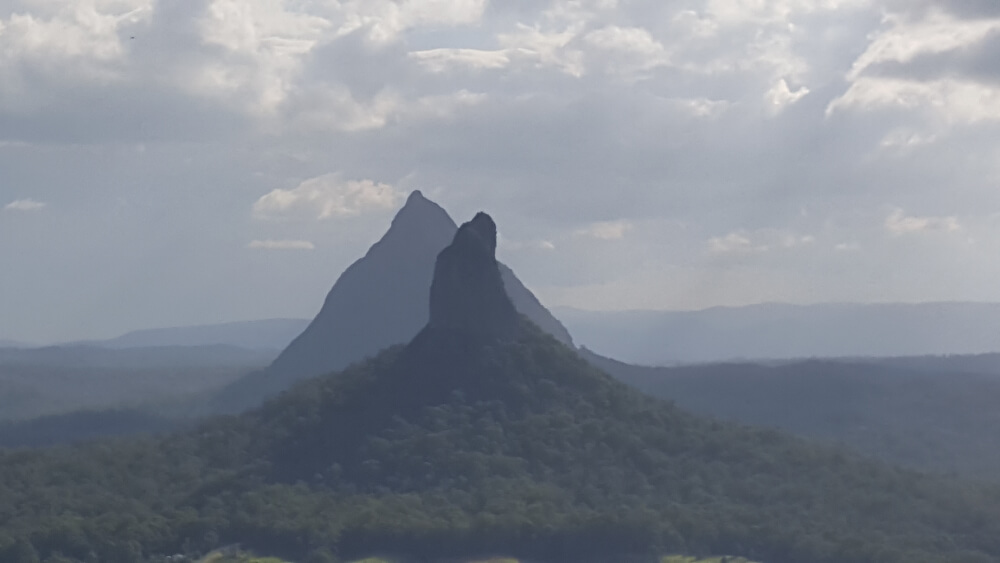