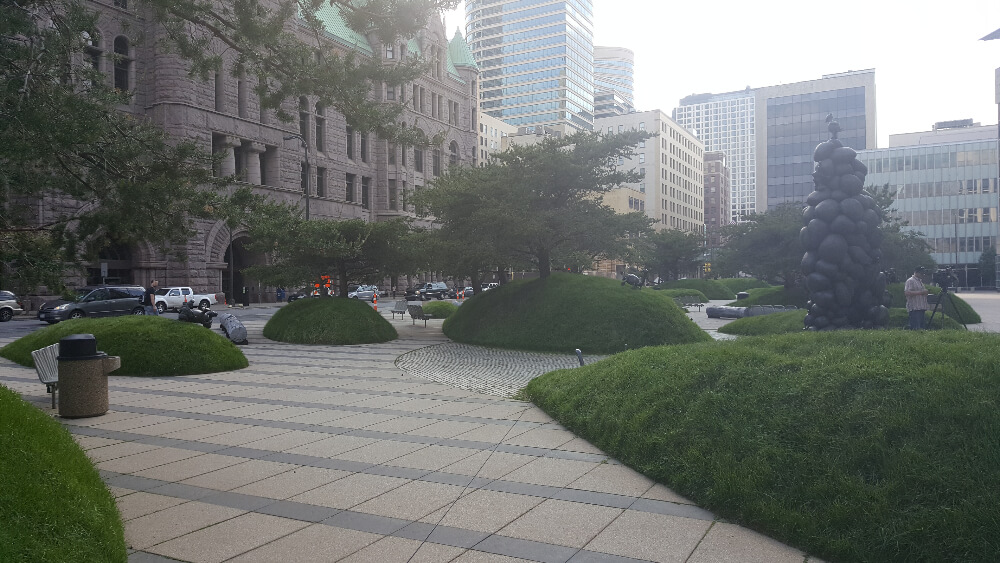 Making our way from Duluth, Minnesota to Minneapolis by bus took just under 4 hours. We arrived in Minneapolis around midday, which is nick-named the Twin Cities, due to St.Paul City being only 10 minutes away.

Knowing we had several hours before our next bus onto Chicago, we wanted to check out the city. Lucky for us there was a bar just down the road from the bus stop where we stopped to have a drink as we were just in time for happy hour. The bar named Bev’s wine bar had craft beer on tap (my favourite) and an awesome owner who let us stow out bags for a few hours. He recommended a few areas to check out and off we went.

The first stop was the Stone Bridge. On the way there we were happy to discover the river running through Minneapolis was in fact the Mississippi River. Walking along the banks of the rive, we reached the Stone Bridge. This gave us a lovely view of Stone Bridge falls. After checking out the falls we decided to head back into the city. City hall, the courthouse and the clock tower were some buildings we saw on our adventure.

Having seen a mural earlier in the afternoon we headed back that way to check out the area and get a good photo. Feeling a bit peckish we saw a whole foods market. In my opinion this was a supermarket that was amazing! It has organic, raw, natural foods! You just know that everything is good for you. It was also a refreshing sight after seeing so many fast food joints everywhere.

Feeling like it was time to head back to our bus stop we wandered back to the bar where we had stashed our bags. Getting another drink and some light dinner, it was nice talking to the owner who was serving us. For only spending a few hours in the city it is definitely somewhere I would return. It has an amazing vibe and a nice mixture of buildings and nature. Next stop Chicago! 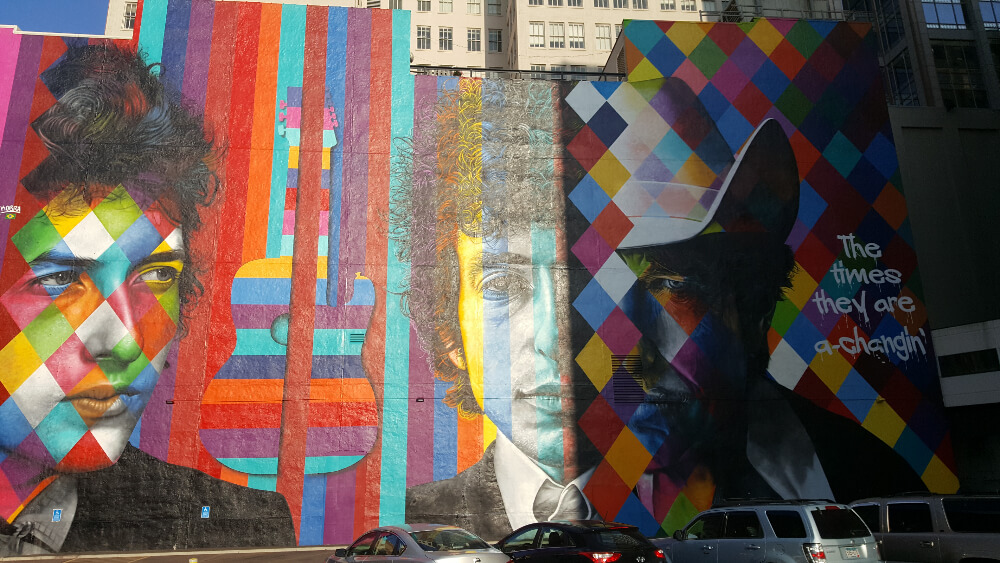