With Jodhpur, Rajasthan in our sights we were heading north. After traveling 24 hours we reached our midway point, the enchanting Elora and Ajanta caves. The two ancient cave systems that we wanted to check out. Dating back to the 3rd century and built by three different religions over hundreds of years. There are over 60 ‘caves’ built into the side of massive rock cliffs, although they seem more like architectural fortresses. It is hard to comprehend the sheer size of the temples. Having been carved from the top, down into the stone the complete opposite from traditional construction methods.

After spending a few days at the caves and another full day of travel we arrived in Jodhpur via train. We arrived about 8pm at night. With a few chats to locals on the train they informed us the best place to stay was the ‘old city’. Which was located at the base of Fort Mehrangarh. After a verbal tussle we agreed and hitched a tuk tuk to find a guesthouse to stay for a few days. 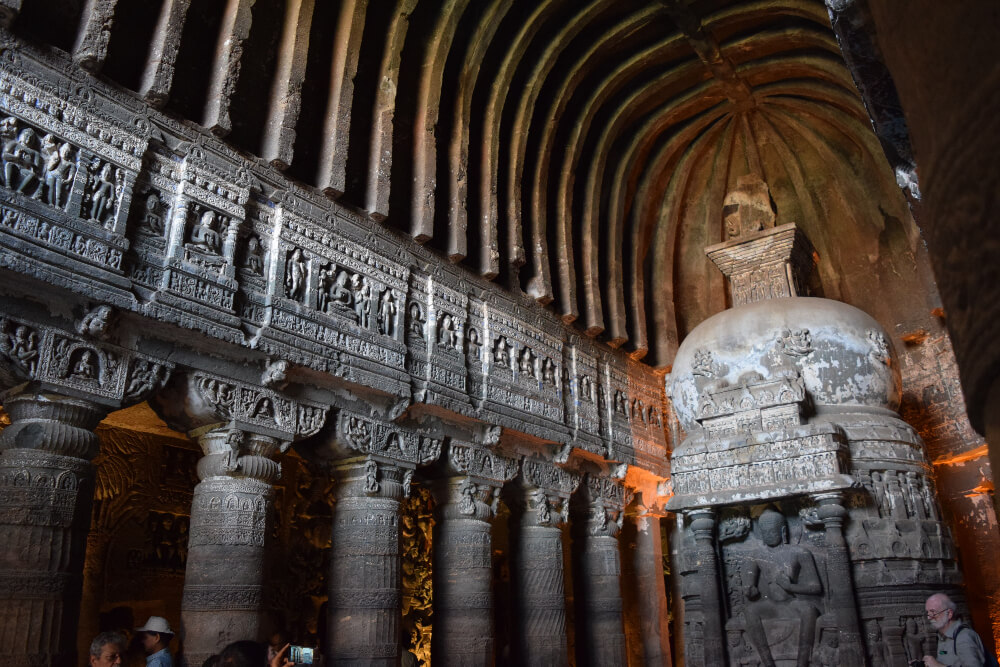 Waking up in Jodhpur

Waking up to one of the most unexpected and epic views from the guesthouse I have seen was the Mehrangarh Fort. The stone castle towers over the city, positioned on top of a rocky cliff top.

Jodhpur, known as the Blue city, is built around the base of the Fort. Everywhere you look you can see a shade of blue. Buildings are painted this color to minimize mosquito attraction and keep the city cool in the scorching summer months.

We wandered along the cobble stone alley ways through a maze of blue until we came across the center of the old city. A ‘town square’ with a clock tower pin pointed the middle. The entire area is thriving with markets. Fresh fruit and vegetables to spices and clothes, everything you would ever be looking for could be found here.

The morning of our second day we decided to check out the Fort itself. Walking up the steep cobble stone path to the entrance revealed an incredible view of the city. Spread out as far as the eye can see is the massive city in its entirety with a blue blanket spread over it.

The size of the Fort up close is unbelievable, with my head tilted skyward I couldn’t take my eyes of the structure. It reminded me of a scene out of Game of Thrones. Inside are historic artifacts that are stored in persevered royal rooms, dating back hundreds of years ago. Cannons remain in place from the wars with their neighboring armies. While the outer walls still have indentations from enemy fire. The sheer size is mind boggling, it took us the whole morning to explore all corners of the Fort. 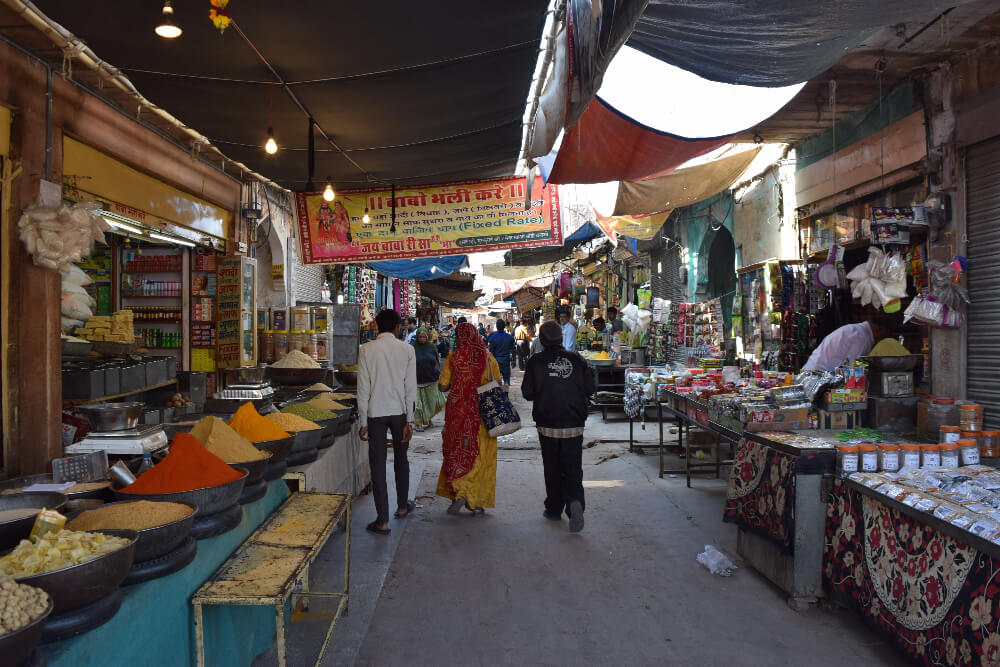 A modern day activity has been set up to one side of the Fort, Zip lining. Having never zip lined before we thought what better place to give it a crack! With a series of ‘lines to Zip’ starting from the Fort, we harness ourselves up and listen to instructions. Once clipped in your let the line hold your weight and swing along a wire overlooking the city and crossing lakes. It lasted half an hour and was a fun way to end the day.

Jodhpur has treated us well, with a surprise around every turn. We will now be heading east. Near the border of Pakistan lies another famous Fort set in the desert, Jaisalmer. With bags packed we head to the train station and onto the next adventure. 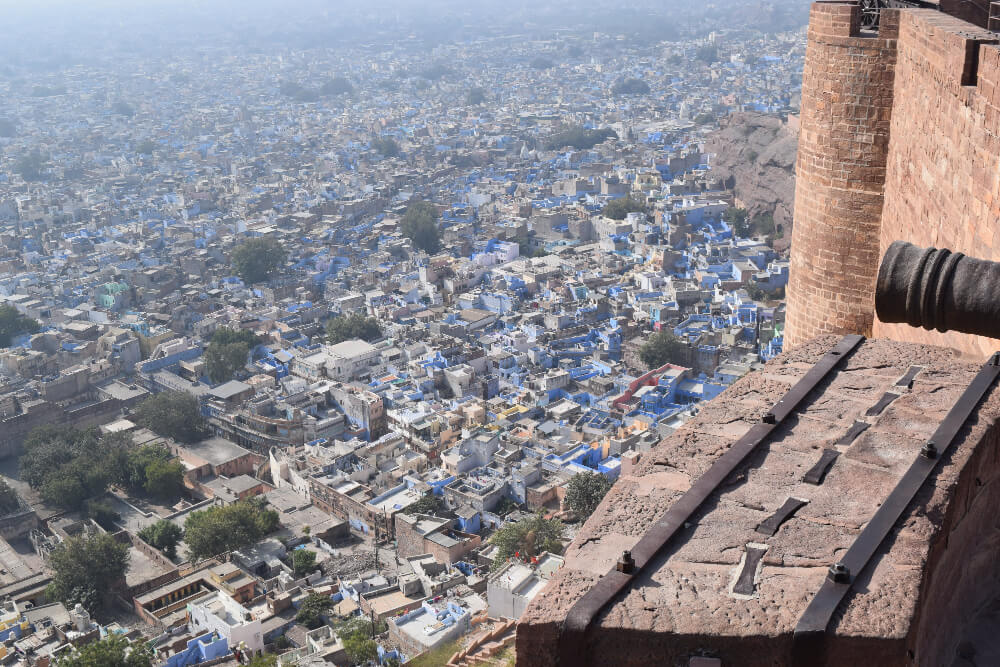